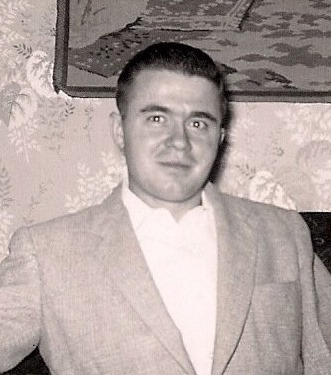 He worked at Washington Post for 31 years, as well as several other jobs;  upon retiring he moved to Texas to be near his brother, Norman.  Not ready to be idle, he joined several Senior Centers, near Round Rock, organized and played dominoes, bingo, and bunco.   He urged every retired person to be active.

When a death occurs, please call us day or night.  We will connect you with an independent, licensed funeral director who is an expert in Natural Burial. We work closely with him as a team and can help you every step of the way. It is not necessary to call a funeral home, although you can if you prefer.

Being prepared brings great Peace of Mind. If at all possible, we recommend contacting us prior to a death. We can get acquainted, answer your questions, and let you know what to expect regarding the natural burial process. If you wish, you could visit the cemetery and select the burial plot. 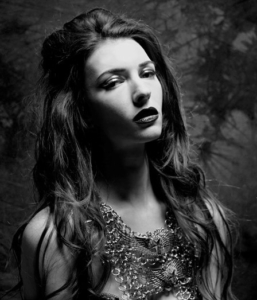 Chrysta Bell Zucht is an internationally known Actor, Musician and the Steward of Countryside Memorial Park.  She has always shared her father’s passion for Natural Burials, and upon his unexpected death in 2009 had the soul-satisfying experience of giving him the green burial he had always wanted.  She remains deeply dedicated to Countryside and has vowed to continue to offer it as a serene, peaceful place for eco-conscious families to bury, memorialize and celebrate their Beloveds. 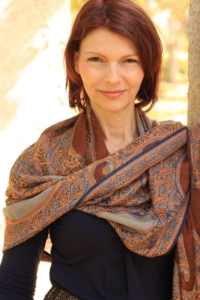 Music adds a memorable and deeply moving element to any ceremony, especially if it is music that your Loved One loved.

Sunny Markham is a professional singer who truly loves singing at weddings and funerals.  She knows some of the finest musicians and vocalists in the San Antonio and Austin areas, and is pleased to help you create the perfect, unique ceremony for your Loved One.